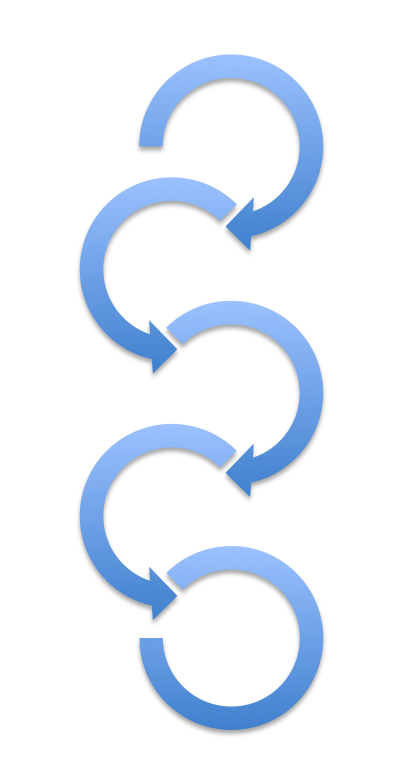 Beginning with version 2.1, easyDCP Creator+ is capable of opening encrypted DCPs and using these DCPs as basis for new DCPs. There are basically two ways of providing the keys in order to allow easyDCP Creator+ to decrypt the content for the preview and for generating a new DCP.

If keys are provided by means of a proprietary Fraunhofer Digest file (*.dcpdig), it is assumed that the user generated the content and that he is in charge of the sources used for the original DCP generation. In this case you can alter all properties in easyDCP Creator+, including the deactivation of the encryption or the generation of a new encrypted DCP and Digest file. 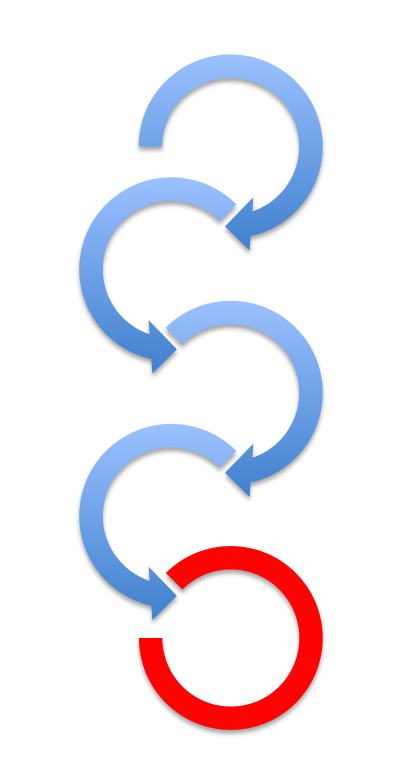 If one provides the keys by means of Distribution KDM (or KDM), easyDCP Creator+ does not allow to disable the encryption nor does it generate the Fraunhofer Digest for the new DCP. In order to understand this behavior we have to explain that the Fraunhofer Digest stores the encryption key as plain text on the hard drive. If the Digest-option were not disabled, one could easily open an encrypted DCP together with a (D)KDM, generate a new encrypted DCP and store the encryption keys in plaintext. Since content-owners are very diligent with their content, Fraunhofer IIS decided to disable the option from the beginning.